A fluid ounce is a unit of volume in both the Imperial system of units and the U.S. customary units system. However, the two measurements are not quite the same: The imperial fluid ounce is 1/160 of an imperial gallon or 1/20 of an imperial pint or 8 fluid drams, about 1.734 cubic inches 28.4130625 millilitres. This volume of water weighs nearly 1 avoirdupois ounce (the volume occupied by one ounce at 62 °F (16.7 °C), weighed in the air with brass weights).

A cup is a unit of measurement for volume used in cooking to measure bulk foods like chopped vegetables (an example of a dry measurement) or liquids like milk (fluid measurement). It is standard in many countries, especially nations that were once part of the British Empire, including the United States and most partners of the Commonwealth of Nations, and nations that sought to emulate them, such as Japan. 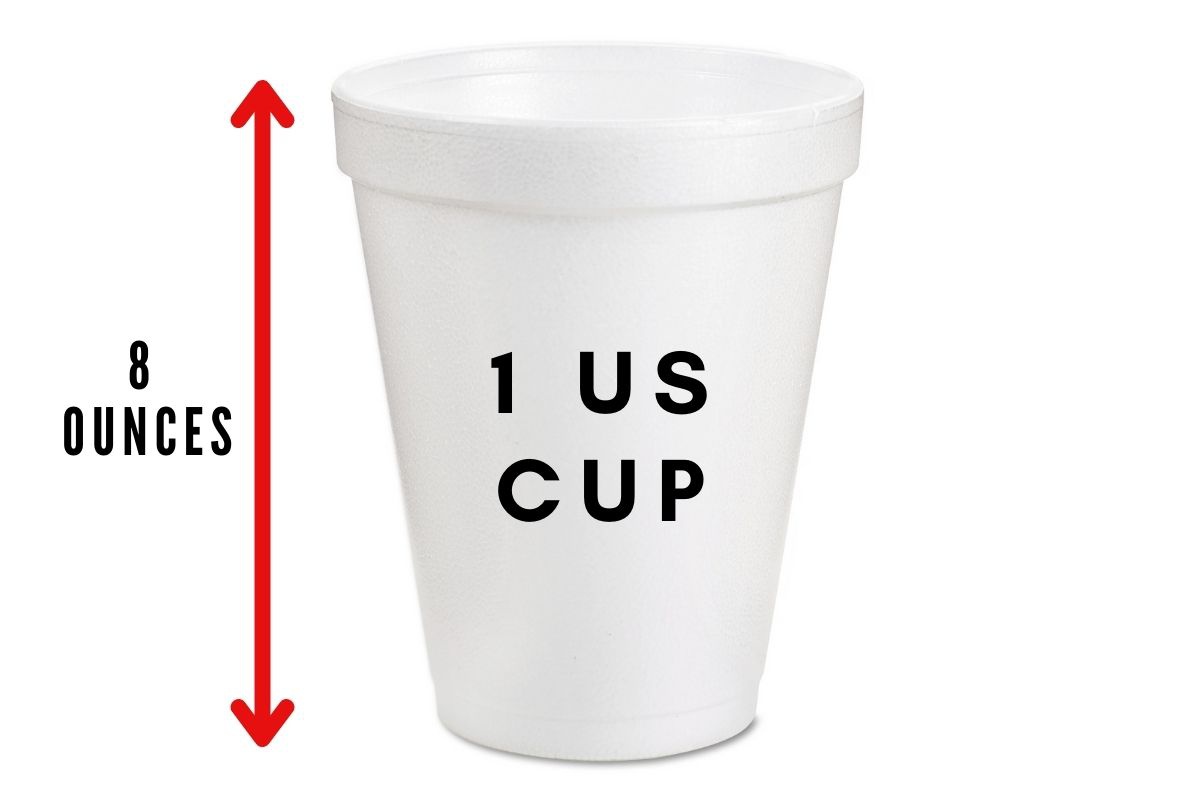 Technically, yes. They both measure the same amount of volume. 1 cup in a dry measuring cup is the same as 1 cup in a liquid measuring cup.
When measuring brown sugar it should be?
What is the proper way to measure flour accurately?
How do you measure dry ounces?